Four sharp ‘pinks’ from a blackbird and she froze, ears strained, tongue flashing across her nose. Then she was off. A minute later an unfamiliar man lumbered into view, trampling clumsily through the thick bankside grass. The nearest footpath was a few hundred yards away. It was one of the more eventful — and frustrating — clips from trail cams for wildlife monitoring I’d viewed on my phone via the app at the breakfast table, morning coffee in hand.

Trail cams for wildlife monitoring have been a game changer

The previous day, a friend had downloaded the latest footage from several trail cams we’ve been using for a while now on a local estate. They’ve added a new dimension to our reconnaissance. I say ‘our’ because there are three of us who manage the deer there, and we share anything interesting from the cameras on a WhatsApp group.

There’s little doubt these tools have become a real asset in recent years — to gamekeepers, deer stalkers, ecologists, you name it — but they’re far from a modern concept; records of unattended ‘camera traps’ go back more than a century. Today’s trail cams  are, of course, quite different. Countless models are on the market, including Browning, Bushnell and Spypoint. Some stream content directly to another device via Wi-Fi; many store files on a memory card. Trigger speeds, range and resolution vary but most record video footage or capture images to a reasonable standard when the motion sensor detects movement.

Many devices will send images to your smartphone

They’re generally no bigger than a cartridge box and, even for a technophobe like me, they are pretty straightforward to use.

On a basic level, these devices enable stalkers to glean a clearer picture of the deer in an area. Species, numbers, distinctive individuals, approximate age, condition… Granted, they can’t tell us everything — surprises crop up — but they can and do yield information that helps us make decisions when out with the rifle. And we’ve found the results of these decisions often stroll into view further down the line. It might be that borderline buck, heavy in antler after being spared last season in the hope it might improve given another year. Or the noticeable lack of bluebell munchers in a hard-hit spot after upping the muntjac cull. Where used over a long period of time, trail cams might enable us to watch particular individuals grow and mature — and indeed peak and decline. They help us get to know the deer on our ground better.

Get a head start

Last year when footfall on rights of way was limited by the first lockdown, we caught a glimpse of the first fallow to set foot on the estate for a number of years. More recently, the cameras have allowed us to earmark the best roebuck to take before the rut. We’ve been able to concentrate our efforts on particular areas where we know there is a good chance we’ll happen upon that malform, or that poor yearling. Footage captured during the winter months offered an insight into the condition of certain does and their followers, and a head start in selecting priority animals destined for the chiller.

For me, though, the really interesting bit is not so much ‘what’s about?’ but ‘what it’s doing?’. How often do we really have the opportunity to study the behaviour of the deer we stalk for any length of time, and at very close range? Trail cams allow us to see deer marking territory, stamping their feet, testing the breeze at various heights, browsing and grazing, interacting with their young. We’ve been able to observe how they react to the presence and behaviour of other species — how they respond to alarm calls of different birds. We’ve studied their movement and routines in relation to moon phases and weather conditions. It’s all quite fascinating.

Inevitably, all this recon has taught us a few things, too. Apparently cows have a real knack for spotting and harassing even the best camouflaged cameras. Careful placement is certainly key; anywhere near a pen or main pheasant drive from August onwards and you’ll be left with a handful of flat batteries and hundreds of clips to sort through. Frost and fog also hinder or halt performance.

Think about the best place to site your trail cam

Where to site trail cams

Perhaps the most notable of lessons, however, is not to neglect the unlikely looking or hard-to-approach crooks and crannies of a place — they often have more animal traffic than you think. That might be a medal-class buck, a leaking point for wandering gamebirds that the keeper will be happy to know about, or a regular route for the fox that has been playing merry hell around a release pen. Time stamps of film clips and photos offer further insight.

Routines become apparent. It can be surprising how soon after leaving a spot the first recording is taken. We’ve had foxes on screen within 10 minutes of set-up. If you’re waiting for another reason before rushing to buy a dozen of these helpful pieces of kit to dot about your permission, consider the advantages from a security point of view. In light of rural crime — think poaching, trespass and general skulduggery — cheap and cheerful covert surveillance is quite welcome. It’s amazing where people with even the best intentions turn up, lost and confused. An extra set of eyes working round the clock can only be a good thing. All hail the little box with a presence less intrusive than the most subtle of stalkers.

The best trail cams on test 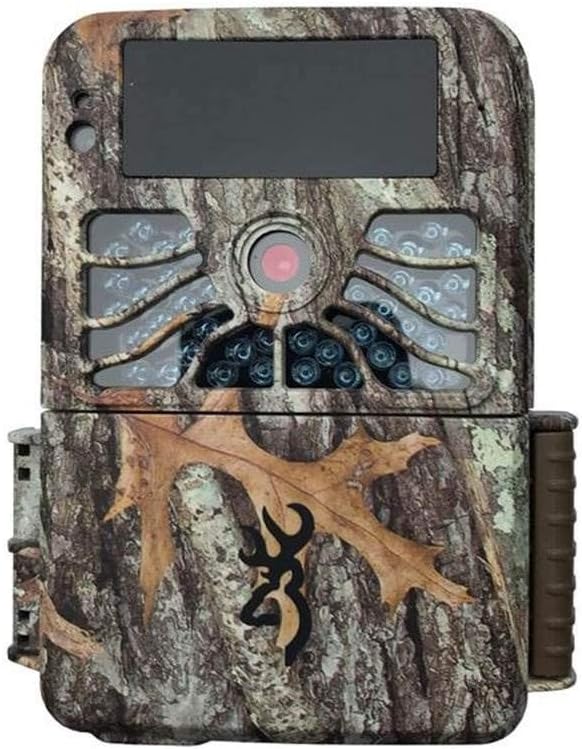 + Adjustable detection range up to 80ft

The new Recon Force 4K Edge has the highest quality image and video of any Browning trail cams. The unit has an adjustable detection range up to 80ft and Illuma-Smart tech that automatically adjusts the IR flash for perfect photos at night. To view your images there is a 2in colour display screen. 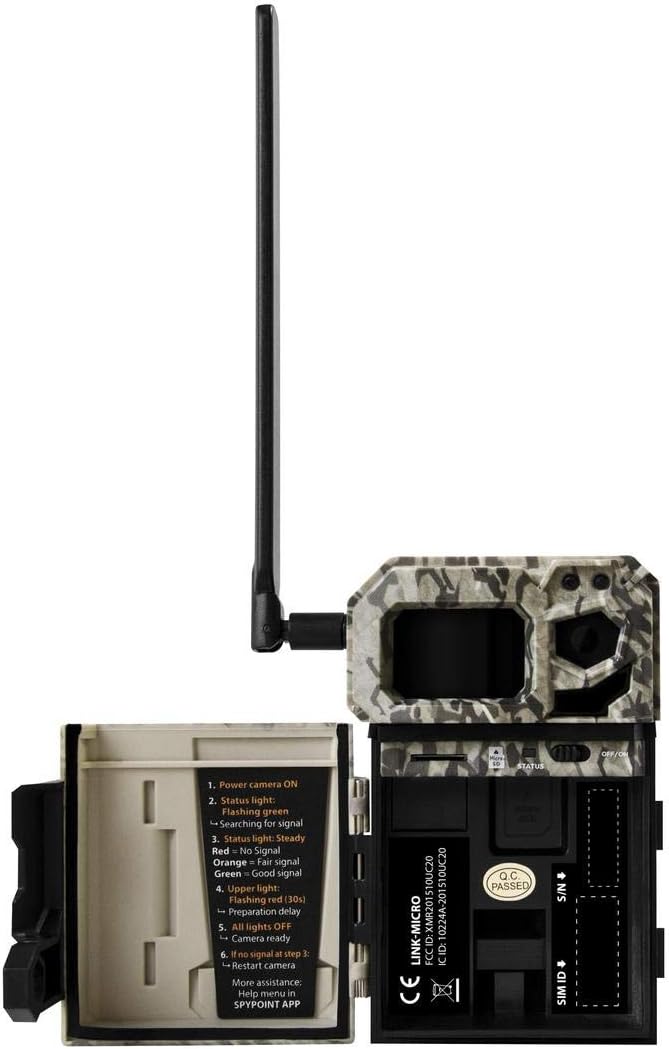 + Easy to set up and activate

This best-selling trail cam offers great performance in the field. Images are sent to your smartphone and the camera is fully configurable via the app.

Best for day and night use

Most trail cams use only one image sensor to capture images 24 hours a day. But the new CORE Dual Sensor (DS) Technology from Bushnell gives you two sensors for sharper images during the day and another optimised for images with consistent and further illumination at night.